Sharpen Your Skills With Our E&O Claim Scenarios

We believe that insurance professionals can improve the service that their clients receive by sharpening their professional skills by looking over case studies and scenarios that have led to E&O claims.

The Client comes to Agent with an IRA valued at $250,000.  The investments in the IRA are relatively conservative, well-known mutual funds.  This IRA represented just a small amount of the Client’s overall net 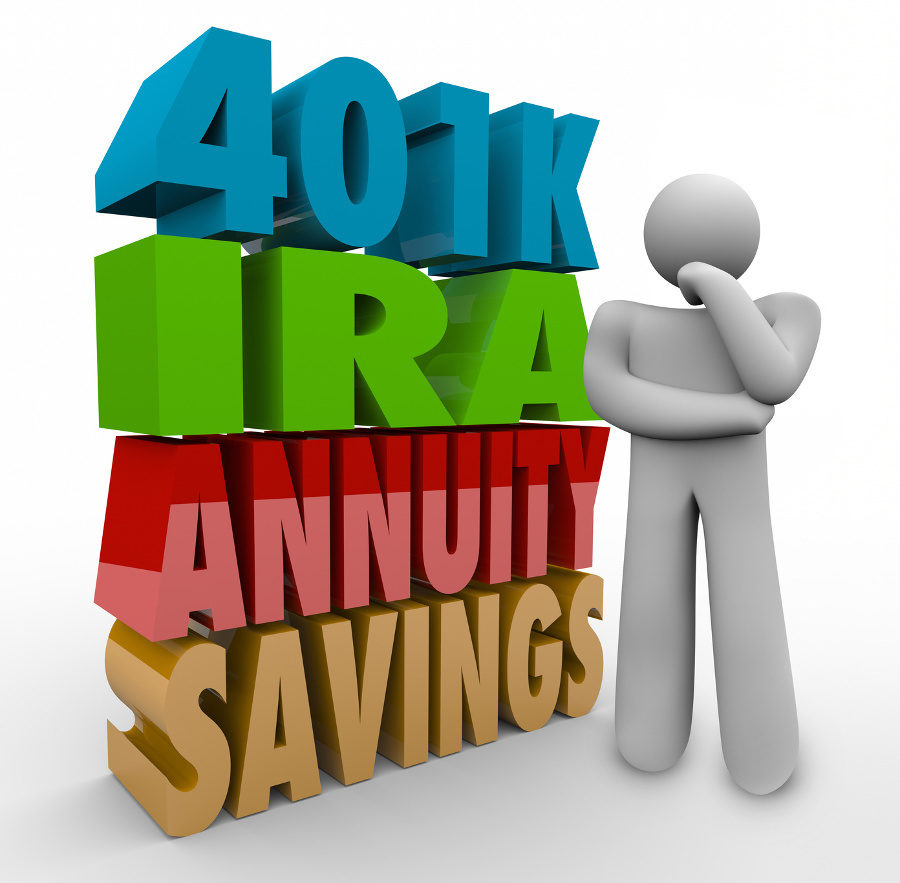 worth.  Client was referred to the Agent by a friend to see if there was something more the Client should be doing with his money.  The Agent recommended a variable annuity because it had numerous fund choices, it had a tax deferred benefit and it had several rider options to choose from.  Also, as an incentive, the variable annuity company offered to put in an additional 6% of the investment amount.

The Agent went over the various rider options with the Client.  These included a guaranteed benefit retirement rider, guaranteed death benefit rider and a downside protection provision.  These additional options had various costs associated with them. Also, the annuity contract itself had certain administrative charges built in as well as a 7 year surrender charge period.

Because this IRA was only a small portion of the Client’s overall portfolio, he did not need the additional rider benefits.  However, the incentive payment from the carrier was attractive to the Client.  He was ultimately convinced by the Agent to purchase the annuity.  Once the contract was set up, the Client invested in much of the same investments that he had in his IRA.  A few years into the contract period, he looked at his account performance in the annuity and realized that the account values were significantly less than they would have been had he left them in the IRA.  He confronted the Agent to discuss.  The Agent explained that the difference in the account performance was that the annuity’s costs came out of the account balance.  The Client was unhappy and asked to cancel the contract and put his money back in an IRA.   The Agent reminded him that there was a surrender charge period and that if he did surrender the contract, he would have to pay a 6% surrender charge.

The Client spoke to a different Agent (Agent Smith) about his situation.  Agent Smith reviewed the situation and told the Client that while variable annuities can be a useful tool for investment and retirement planning, it did not seem to be suitable in the Client’s case.  The Client’s IRA was already tax deferred so that benefit of the annuity was not necessary.  In addition, because the Client did not need any of the rider benefits that were offered, the contract did not appear necessary.  As such, he was putting tax deferred money into a tax deferred contract, paying costs and fees, losing liquidity during the surrender charge period, and getting no real benefit from the contract.

The Client brought a claim against the Agent for negligence and unsuitable sale of the annuity contract. He believed that the Agent did not provide a complete picture of the pros and cons of this sale.  The Client believes that once they went over the various contract options and the Client did not need any of the options, the Agent should have not sold him the contract.

This material is provided for informational purposes only and should not be construed as legal advice. The information contained herein does not necessarily represent Aspen’s views, and reflects the opinion of the authors in light of market, regulatory and other conditions which may change over time. Aspen does not undertake a duty to update this information.

Get Insured 24/7, LLC
"My experience purchasing E&O insurance from your website was exceptional. It was quick, easy and I was able to reduce my cost of insurance by 70%!! Unbelievable! Thank you guys!"
- Dan Ross, Founder and President of Med-Vision, LLC

Sign up for a reminder to renew your errors and omissions insurance before it expires.